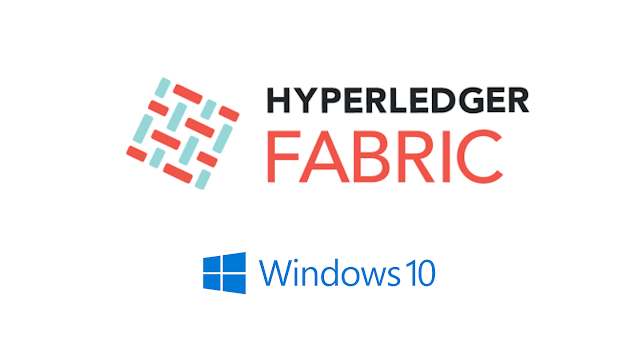 What is the Hyperledger fabric?
Hyperledger Fabric is a business blockchain framework hosted by the Linux Foundation intended as a foundation for developing blockchain applications or solutions with a modular architecture. Hyperledger Fabric allows components such as consensus and membership services to be plug-and-play.
( From Google Search Result )

Though documents say that hyper ledger fabric works on the windows, I can't find it running in well. I tried hard to run it but failed. But I found another way to run the hyper ledger on windows with Linux subsystem which has been officially available in windows 10.

1. Enable the Linux subsystem on your windows

If you get the not enough memory

Share the drive so we can mount that drive in our Linux subsystem to use it with the docker.

Setup the hyper ledger in the Linux subsystem


Now open the Linux subsystem and follow the steps

First of all check for the update


Now,
we have to mount the d drive to our Linux subsystem
There is a workaround for mounting /mnt/d to /d

if you drive has successfully mounted then you will be able to see the content of your drive in the ls command from the Linux subsystem.


Create a new folder in the drive which you want to use as your hyper ledger fabric workspace.

Move to the directory you have created and pull in the sample project from the GitHub there.

install the docker images of the hyper ledger fabric


You have successfully installed the hyper ledger fabric. You can test it using running any sample project provided there.

We will test using the First-network project

First of all, generate a sample network using

Make the network up 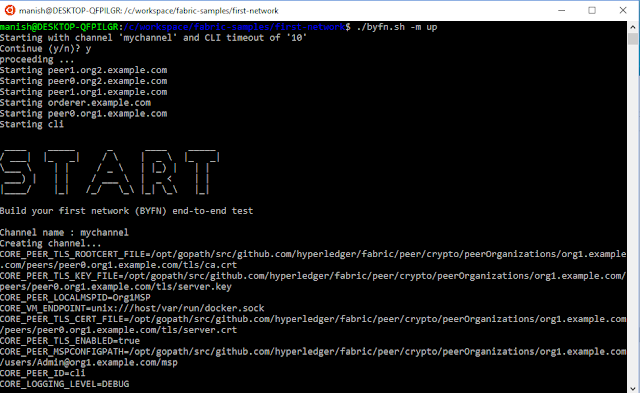 
If you need any help just comment. I will be happy to help 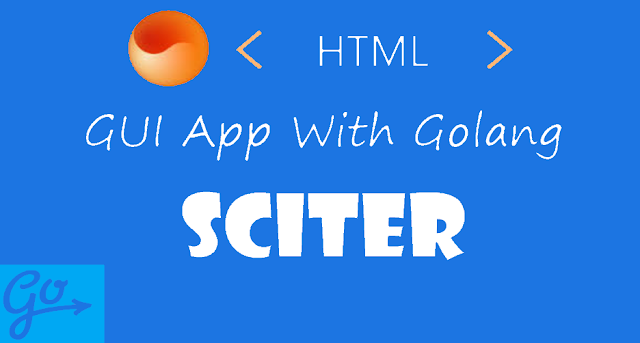 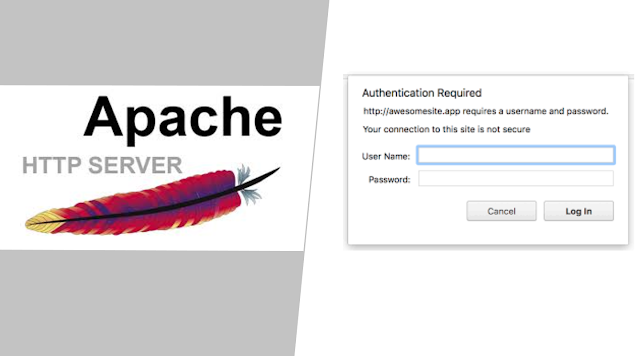